Alex Gladstein is Chief Strategy Officer at the Human Rights Foundation. He has also served as Vice President of Strategy for the Oslo Freedom Forum since its inception in 2009. In his work Alex has connected hundreds of dissidents and civil society groups with business leaders, technologists, journalists, philanthropists, policymakers, and artists to promote free and open societies. Alex’s writing and views on human rights and technology have appeared in media outlets across the world including The Atlantic, BBC, CNN, The Guardian, The New York Times, NPR, TIME, The Washington Post, WIRED, and The Wall Street Journal. He has spoken at universities ranging from MIT to Stanford, briefed the European Parliament and US State Department, and serves as faculty at Singularity University and as an advisor to Blockchain Capital, a leading venture firm in the fintech industry. He frequently speaks and writes about why Bitcoin matters for freedom, and co-authored “The Little Bitcoin Book” in 2019.

A selection of some of my writings can be viewed here or by selecting a theme or menu item above.

In the Fight Against Extremism, Don’t Demonize Surveillance-Busting Tools like Signal and Bitcoin

In the past few weeks, millions of Americans have joined Signal, a free open-source encrypted chat app. Users are fleeing from WhatsApp in droves, sparked by a pop-up disclosing that the messenger will share personal data with Facebook, and by broader concerns over big tech in the wake of the Jan. 6 riot at the Capitol.

The Quest for Digital Cash

How Satoshi Nakamoto’s Bitcoin project married the concepts of digital cash and digital gold and how pioneering cryptographer Adam Back continues the work of making it a better tool for freedom.

One summer day in August 2008, Adam Back got an email from Satoshi Nakamoto.

A selection of some of my writings can be viewed here or by selecting a theme or menu item above.

How Bitcoin Can Help In The Fight For Human Rights

Your financial transactions say a lot about where you’ve been, what you were doing, and what you intended to do — making them a perfect way to surveil you. And cutting off access to your money is one of the best ways to prevent you from doing your work or conducting your life.

How Bitcoin Is Freeing People in China, Venezuela, Iran, and…America

Since launching a decade ago, the decentralized, peer-to-peer cryptocurrency bitcoin has been lauded (and denounced) for its potential to route around traditional state-based monetary systems and allow individuals to trade directly with one another. 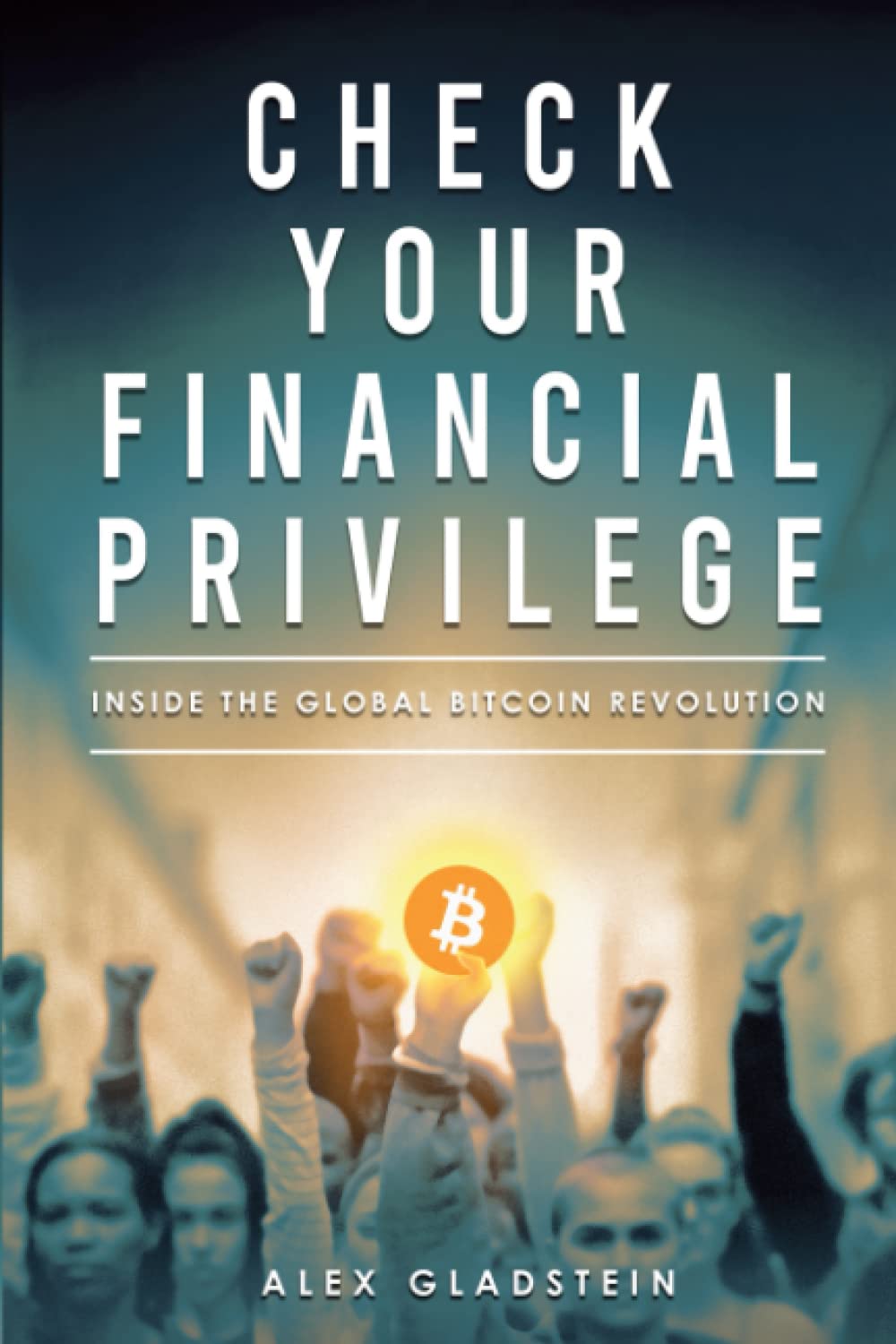 Alex Gladstein has a lot to say about Bitcoin, human rights, financial privilege, and personal freedom. In Check Your Financial Privilege, he says it, starting with the fact that anyone born into a reserve currency like the euro, yen, or pound has financial privilege over the 89% of the world population born into weaker systems.

In Nigeria, human rights activists depend on Bitcoin for donations after crackdowns by authoritarian regimes. In Cuba, after a dual-currency system devalued the peso, those who saved in Bitcoin managed to stay afloat. In El Salvador, where remittance fees and exchange rates can eat away a simple money transfer to family members in need, Bitcoin offers hope with lower fees and faster transactions (and now it’s legal tender).

As CSO of the Human Rights Foundation, Gladstein is uniquely positioned to detail the rise of Bitcoin from cypherpunk dream to the real-life Bitcoin stories happening to real people across the globe. For people around the world, outside of Wall Street, Bitcoin offers a means of freedom from inflation, political strife, and an outdated monetary system. For these people, the majority of the world’s population, it might even save their lives.

“In Zimbabwe our biggest note became an astonishing but useless one hundred trillion dollar note. We lost everything because a brutal and corrupt government took it all. Alex Gladstein reveals what Bitcoin can and is doing for people who are at the mercy of political looting gangs in designer suits backed by the military. He shows how Bitcoin is a genuine chance at freedom for billions of people trapped in financial oppression.”—
–Evan Mawarire, Zimbabwean Pastor and Pro-Democracy Advocate

“Alex has done a fantastic job reporting on the use of Bitcoin by people throughout the developing world as a tool against both authoritarianism and high inflation. This aspect of Bitcoin remains poorly understood in general, which is what makes his detailed work on the topic so useful.”
–Lyn Alden, Founder, Lyn Alden Investment Strategy

“’Cash Rules Everything Around Me.’ This incredible Wu-Tang hook references everything Alex explores in these chapters on the control exerted by governments and corporations through monetary policy, and how the Bitcoin protocol will help free us all.
–Jack Dorsey, Co-founder and former CEO, Twitter; Founder and CEO, Block, Inc.

Proceeds from the sale of this book support the Human Rights Foundation.